According to the U.N. around 20 women are raped every day in the province of South Kivu in the Democratic Republic of the Congo, making it the worst place in the world to be a woman. Someone who can confirm those statistics is the titular protagonist of Pablo de la Chica’s short documentary Mama, a woman who went through the unthinkable trauma no less than three times.

When she was ambushed and abused for the first time, Mama Zawadi di Balanza was on the way home from school with her friend. The FDLR rebels raped and abducted them, and the two had to endure the unthinkable for the next three months.

This is unfortunately not the only story of heavy sexual abuse Mama can report of. But now, many years after, the Lwiro Primates Rehabilitation Center where she is working at, is the place where she can forget about her trauma by taking care of baby chimpanzees who also went to hell before being rescued and brought to safety.

They also experienced the horrors of armed men shooting and killing, of poachers who robbed them of their parents and left them orphaned. The hurt sits deep, and the fear of humans is immense.

Mama is a film about the mutual healing process of the chimpanzee babies and their carer, all of them marked by deep traumas. There is no one else they can invest their trust in, nor the connection that deep that could replace the absence of parents, or in Mama’s case – of the unconditional love. This kind of dedication to animals in distress, she’s lucky to be sharing with two Spanish women – Lorena and Itsaso who’ve been working at the center a bit longer, and who brought her to Lwiro, believing that such a change of scenery and employment would do her good and heal her emotional wounds.

Not only that this proved to be true, their intervention made the life of baby monkeys better. In Mama, they found their lost motherly love. We observe them clinging onto the woman’s body, fighting for her attention, to be petted and caressed.

The film shows the impossible conditions under which a small group of animal activists tries to provide love to the endangered species. The film opens with a young man bringing one of the baby monkeys into safety, piloting his airplane with the animal in his lap. The sanctuary is in one of the most dangerous places in the world, situated in the area where North & South Kivu that faces more then 100 active rebel groups. The park rangers are killed daily, and every night is pierced by the ear-defening sounds of gun shots.

Despite of it, none of them ever gives up. The love of animals wins over fear.

Mama premieres at PÖFF shorts in the program ‘Ascent of a Woman – Lice Action Documentaries 2’ which screens in two slots on November 25th. The film is produced by Quexito Films and Salon Indien Films.

We are happy to present the exclusive trailer for the film: 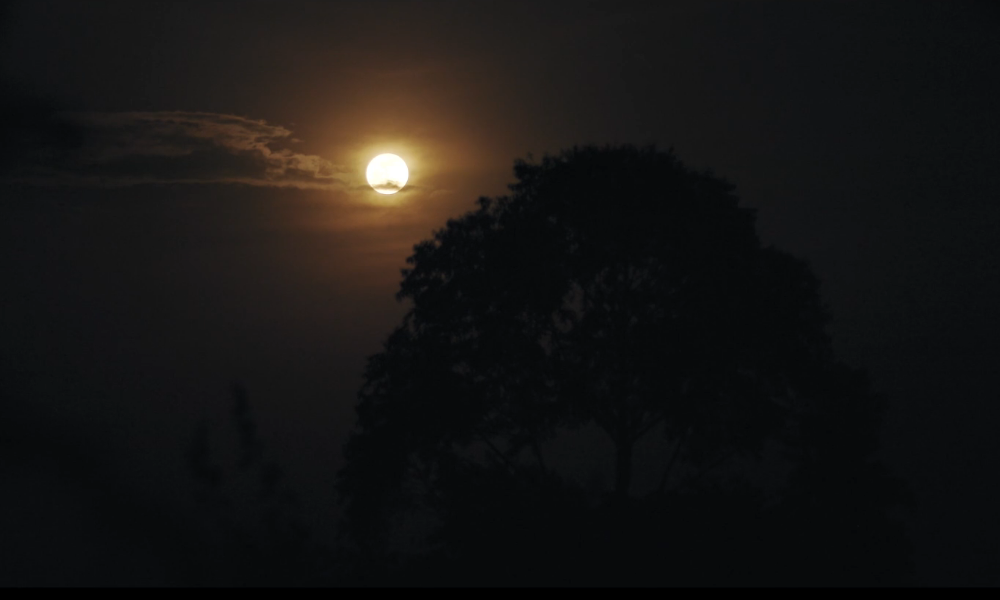