It’s 10:50 pm on Christmas Eve of 1983, and Santa is not the only one running late to the party held at the house of Julie’s grandparents. The eight-year-old girl (Lilou Roy-Lanouette) and her younger brother Mathieu (Laurent Lemaire) are supposed to be picked up by their dad, but his absence is not something they think of at the moment. It’s Christmas, and the man in the red suit who should have arrived with presents by now and who probably “got a bit high on his sleigh”, is the only person missed by the smallest. As they expectantly peer through the window, the kids are unable to see Denis (Steve Laplante) sitting in his car parked just outside of the house, dreading the moment of facing his ex in-laws and his former wife’s new partner. For him, leaving the car would mean entering the cheerful atmosphere of a new world that he doesn’t belong to anymore.

Denis worst nightmare comes true when he walks straight into a bunch of people in great spirits who don’t share his feeling of awkwardness in the slightest. Suffering from post-divorce depression, he is additionally crushed by his son’s refusal to leave the granny’s house. As the kid starts throwing tantrums, Denis departs secretly, drown in sorrow.

While the veteran Canadian actor Steve Laplante’s plays a quiet, broken man with smoothness and Lilou Roy-Lanouette delivers another great performance after her acclaimed debut role in Mariloup Wolfe’s Julix (2019), the surprise of the movie is Laurent Lemaire with his portrayal of a fragile boy who forcefully rebels against being torn away from the party.

Penned by the director Annie St-Pierre, the script of Like the Ones I Used to Know which has just world-premiered at Sundance Film Festival, brings the nostalgia of the 1980s that serves as a backdrop for a charming coming-of-age drama full of laughter (and tears), song and cigarette smoke. For a brief moment, we are back to the fashion of tweed, cotton and knitted wear revived by the costume designer Gabrielle Lauzier, and to the world of flower patterned wallpaper, ruffled curtains and wood paneling recreated by the set designer Éric Barbeau whose work is a feast of small details. Watching the scene of a finger-food plate being passed across the living room brings back the involountary reccurent memories of processed meet and cheese orgies typical of the time.

Although he shot the film digitally with a hand held camera, the cinematographer Étienne Roussy has achieved the granular dreaminess of super 16mm by the use of super baltar lenses.

The film’s title is a direct reference to the core of the story and it comes from the verse taken out from Bing Crosby’s popular song “I’m Dreaming of a White Christmas”, that Denis is requested to play at the Christmas party shortly upon his arrival.

Like The Ones I Used to Know is produced by Sarah Mannering and Fanny Drew for the Montréal-based production company Colonelle Films, and has received the support of the Québec government agency SODEC and The Conseil des arts et des lettres du Québec (CALQ). The world-wide theatrical distribution is handled by h264.

Earlier this month, we presented an exclusive first look at the trailer for the film, which you can watch here: 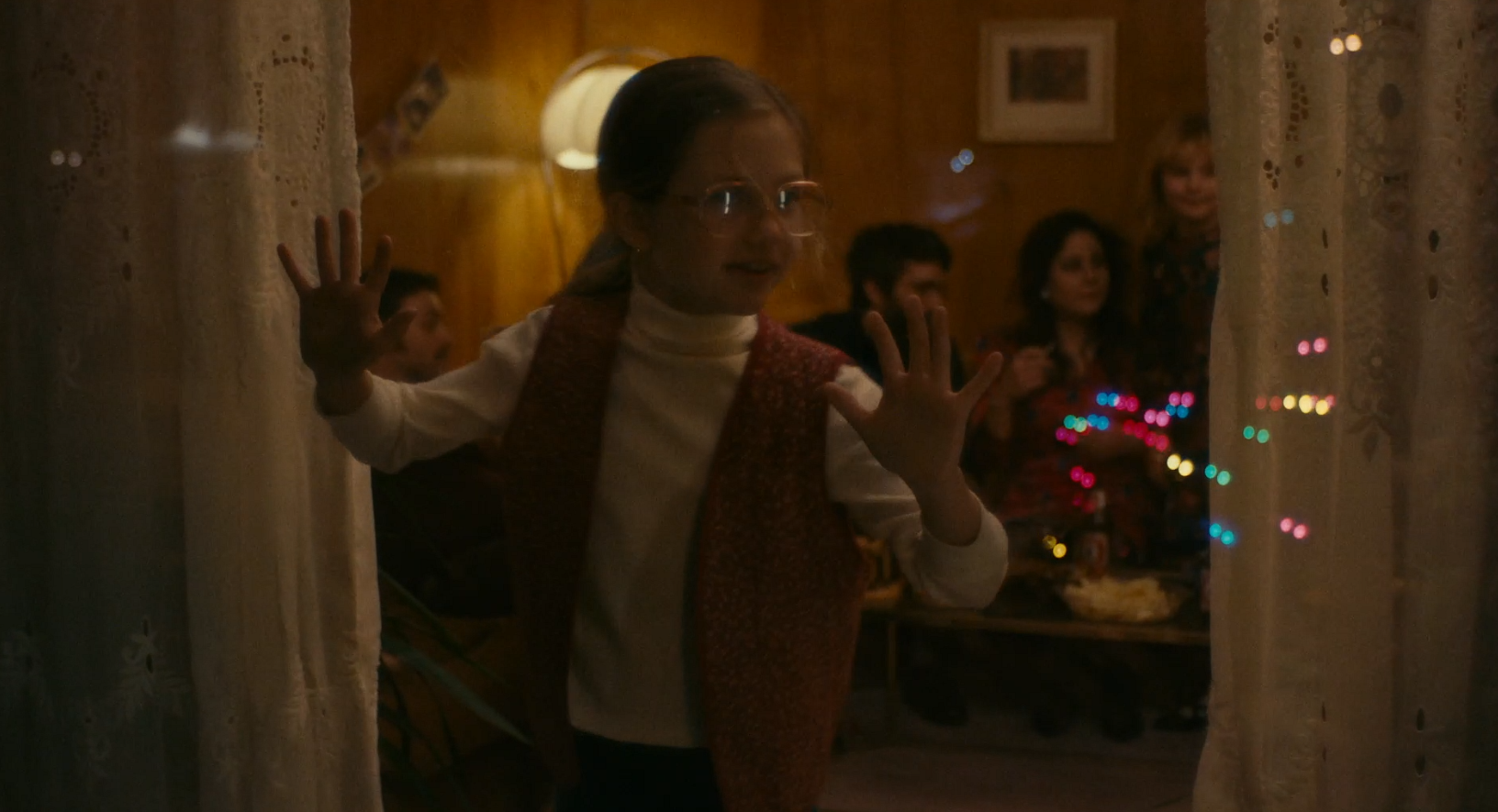