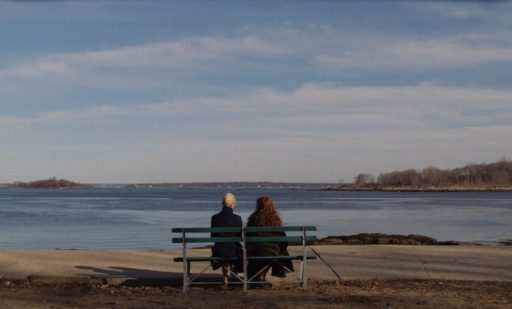 Sometimes, when an old and wealthy person dies or is about to die, it creates a rift in a family and the reasons are not always just financial by nature. The case with the titular character in Siggi Kjartan Kristinsson’s The Death of Marie is quite a common one, even though Marie (played by Caroline Lagerfelt) is not the common dying old lady. As we are informed in the opening scene when her diagnosis is laid out to her, her heart stopped beating 48 years ago.

The main mystery here is if it is a medical condition (since it is being said by a doctor), or more of a metaphor. Marie is cold and distanced, unable to make a significant resistance since nobody takes her seriously any more, but she keeps trying. The pondering question if she is aware is actually the problem for this ambitious film, since it occupies the viewers’ attention more than the topic of the family dissolving, which is highlighted as main.

The examination of the family relations are being shown from the perspective of Marie’s grand daughter Nico (Clare Foley, glimpsed in a number of bit roles in American films and in Gotham TV series), who is probably the only person with pure intentions in the family. The others, including her mother Flora (Anita Briem), are just one-dimensional, with pretty much straight-forward actions and intentions. The problem is that, in given runtime, the whole network of relationships could never be developed to the full.

On the technical level, The Death of Marie is an accomplished effort by the professional crew. The cinematography by Shadi Chaaban in the slightly boxy 5:3 ratio suits the purpose well enough, and the succession of reverse shots and wider, situations shots Siggi Kjartan Kristinsson opts for is rhythmic in its moderate pace due to his own editing. The music choices by Bjarni Fríman Bjarnason and Bergur Thórison, relying on Gieg’s Cello Suite adds to the sombre mood, while the acting is problematic, since most of the actors have little to work with.