Why do we trade our time, passion, knowledge and energy for money? How could we go from basic survival mode to abundance and consumerism over the course of just one century? Are comfort and all those luxurious goods the reason we are working more and more and getting paid less and less, therefore feeding a basically unjust system of dividing the goods? Is automatization a blessing or a curse, the ultimate liberation from the work obligation or merely a more sophisticated approach to enslavement? One thing is certain, though. To quote a dry remark by the economist Richard Wolff from the University of Massachusetts: if you are paid $20 an hour, your employer has to make more than that off your work.

The Swedish filmmaking duo Maximilien Van Aertryck and Alex Danielson asks similar type of questions in their latest short documentary Jobs for All! that has just premiered at HotDocs, fittingly followed by the screening on Swedish television on Mayday. Judging by their past successes (Ten Meter Tower, 2016) and the appeal of the topic, it will certainly go places in the upcoming festival season, with great prospect of awards.

Jobs for All! is composed completely of the archival footage available in the fundus of the Swedish Television, so the filmmakers’ essential job was to pick the right material and arrange it in a proper context. It is not a simple work of chronology or plot-driven storytelling in order to pass the message. With a complex theme in mind and the commendably dry sense of humour, they devised a cyclic structure of sorts, showing the change in the production and stock trading processes over time to keep the viewers engaged and not simply fed them with data for a brief runtime of 13 minutes. Apart from observational passages, we can also see excerpts from the world’s first film Workers Leaving the Factory by the Lumiere brothers, YouTube clips and interviews with workers, the opinions by experts such as the aforementioned Mr Wolff and the late Swedish Prime Minister Olof Palme.

Jobs for All! is a proper and highly nutritious food for thought in these uncertain times. 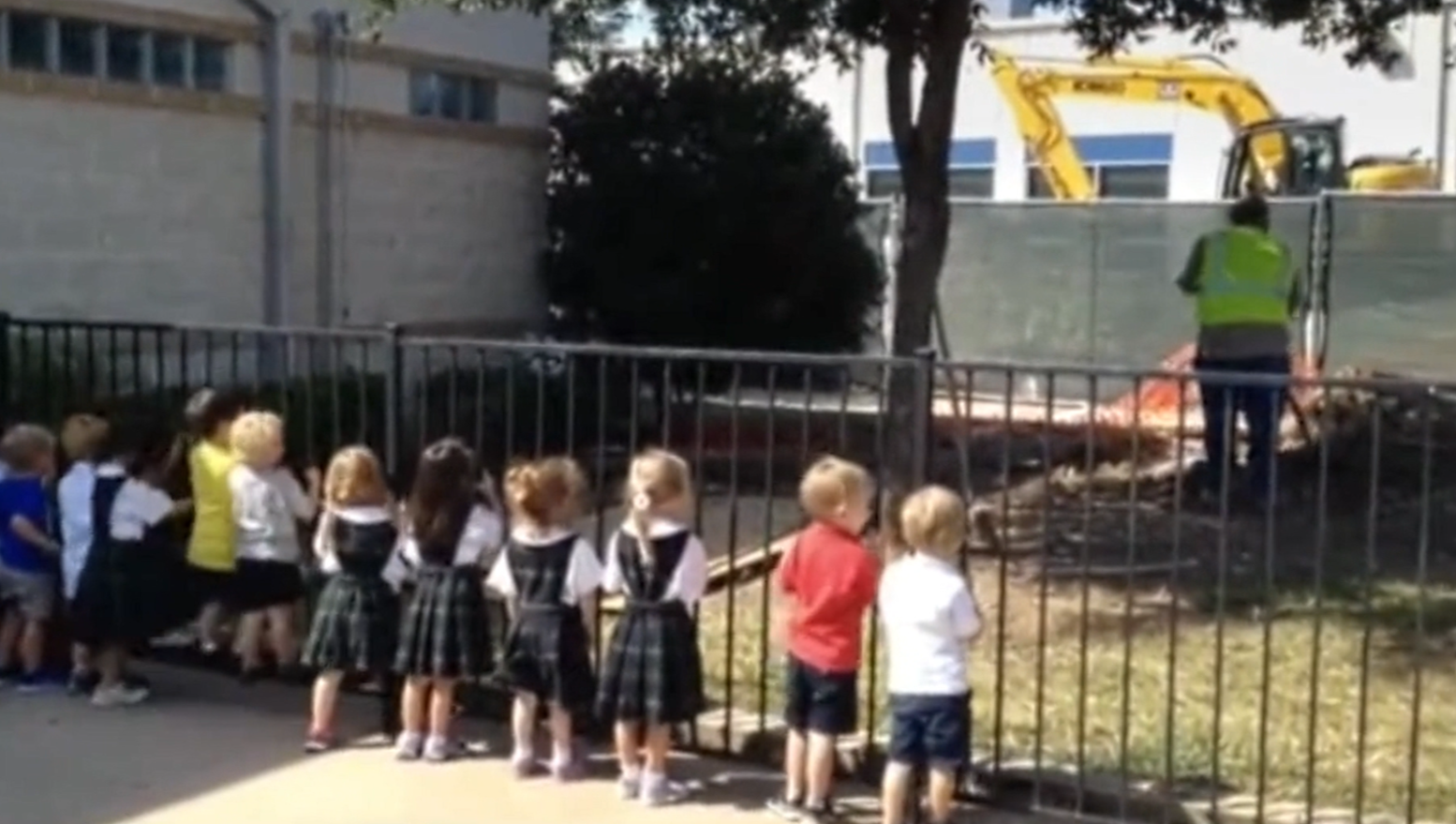