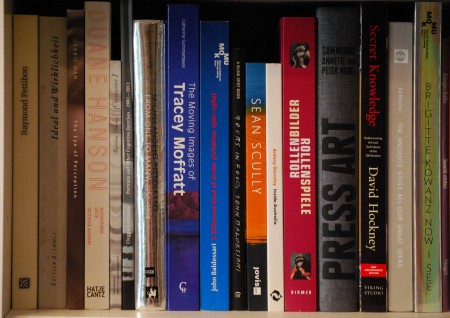 In the joint cooperation of MUSA (Into the Limelight. A Museum on Demand) and the Town Library of Vienna, the fourth charity art books flea market will take place on September 26th-27th. MUSA will be selling books on photography, visual and performing arts, film, literature, new media and science, all of them coming from the collection of MA7 – the Magistrate of Culture. All proceeds from the sale of books will go to Sand & Zeit, the publisher and distributor of “Augustin“, the first established “street” newspaper named after the Viennese bard Mark Augustin. “Augustin” is sold on the street by the homeless or the people living at the margins of society, who can keep half of the money from the sale of each copy of the newspaper.